Clive helped Lenovo with a virtual reality experience with a twist, as part of our creative strategy to create viral content for the quirky technology brand. Captivating audiences through live content development is our thing after all…

As part of the #Goodweird campaign, #Goodweird Reality was an unexpected take on Virtual Reality showcased live at London Victoria Station – one of the busiest train stations in London on Friday 9th October, ensuring some seriously high footfall. We asked unsuspecting London commuters to try the ‘latest in virtual reality’ technology, but with a #Goodweird twist.

The #Goodweird campaign stunt was made into a 60 second video and quickly went viral on social media, with over 3.6 million engagements and 20 million views across Facebook, YouTube, Twitter, Vevo and more.

Our creative strategy involved a public stunt to create viral content, while raising awareness of the new Lenovo Yoga range of flexible laptops and tablets. 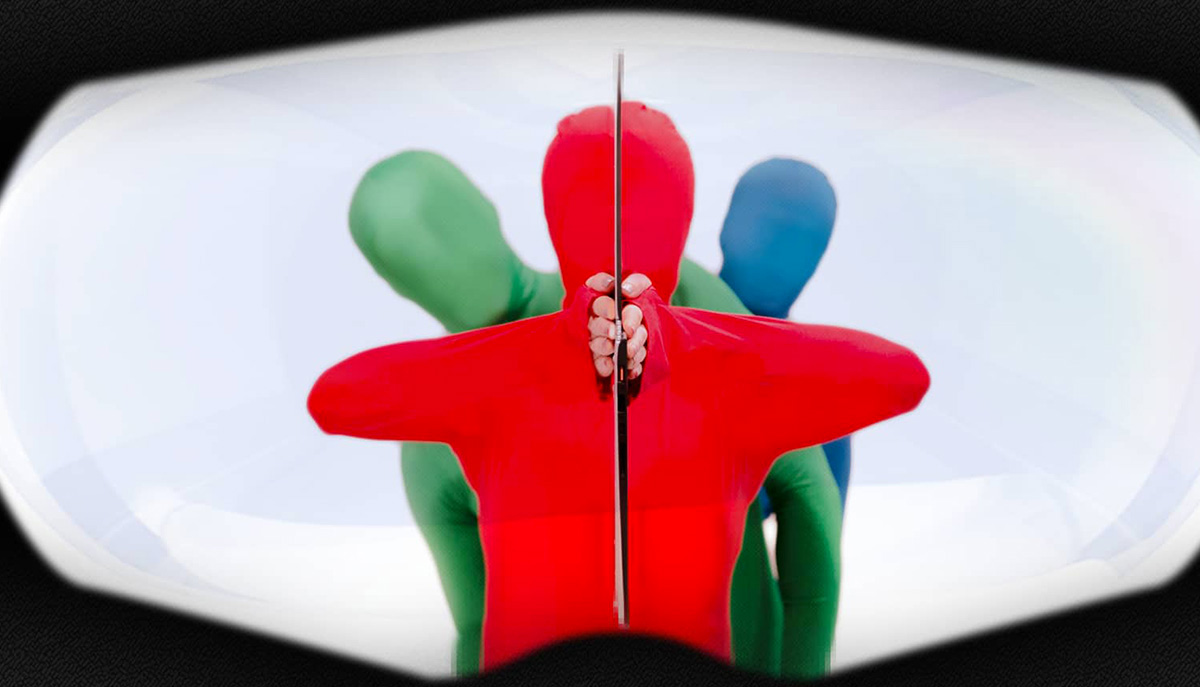 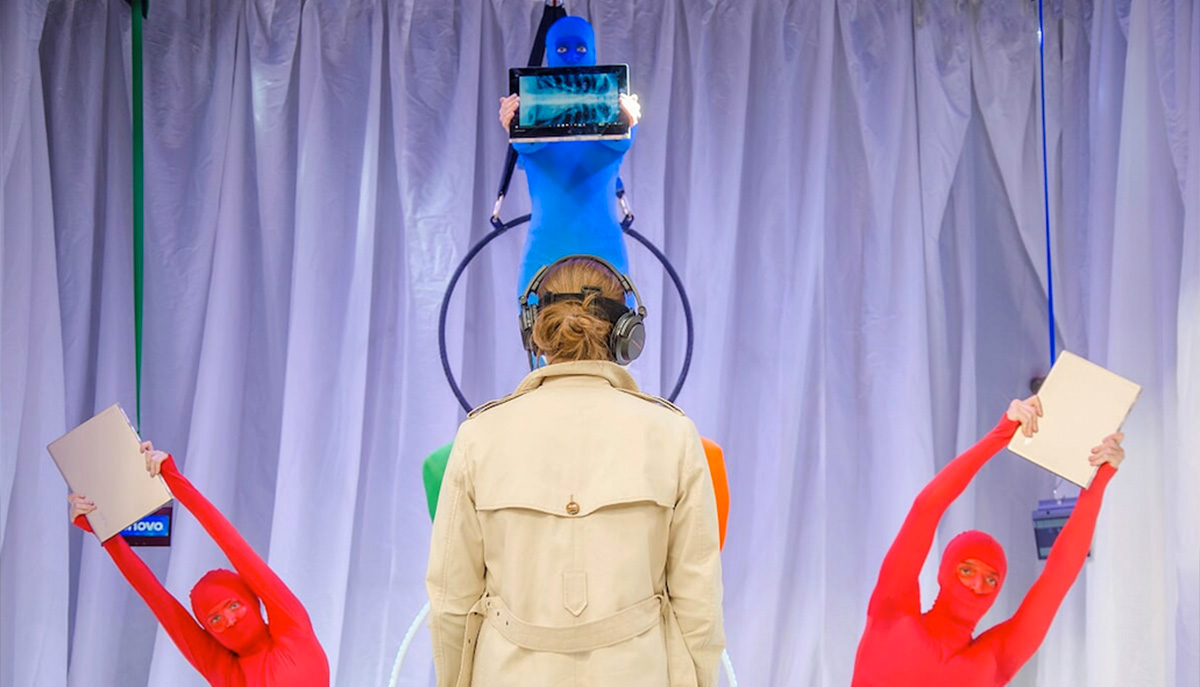 Lenovo came to Clive for help in creating a whole host of #Goodweird content and video, to reach new audiences online. Our creative strategy teams came up with this faux virtual experience as Lenovo enjoy doing things differently, to inspire their audience and just generally be a little bit different.

Whether it’s a tablet with a built-in projector, or a laptop with four different modes, Lenovo love to stand out from the crowd – and that’s where the #Goodweird campaign was born.

We certainly helped them get noticed; following the #Goodweird campaign, Lenovo was named as one of Interbrand’s Best Global Brands!